A great interest in the earthworms!

As the boys were encouraged to handle the worms gentle, they were intrigued by the way the worms moved and how soft and wet their bodies felt. Early Math skills were developed, as we have measured the earthworms. Some new words like earthworms, burrow, segments, soil and nutrients were introduced to the children. The boys were amazed by how quickly Earthworms burrowed themselves into the ground as they were placed them gently back in the sand. As we are working on our vegetable garden, the opportunity was used to explain to our tamariki that Earthworms plays an important role in fertilizing our soil, for vegetables to grows. 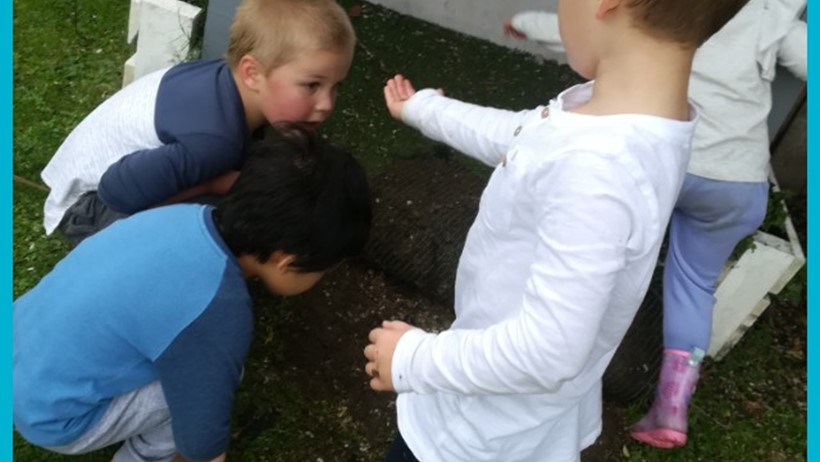 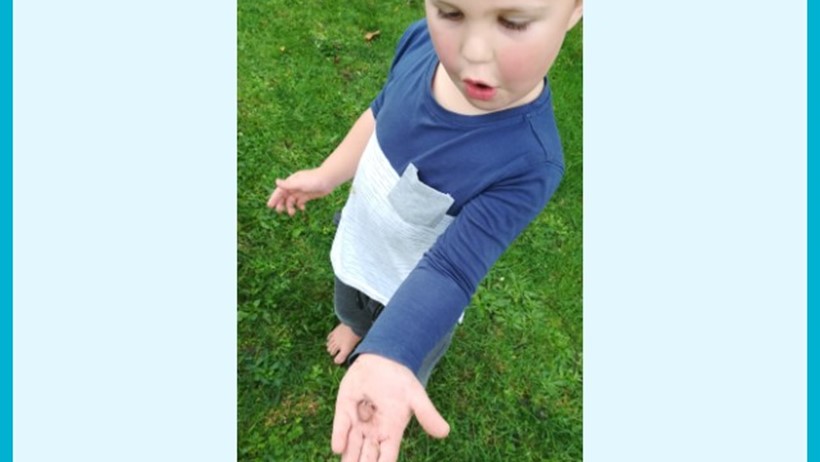 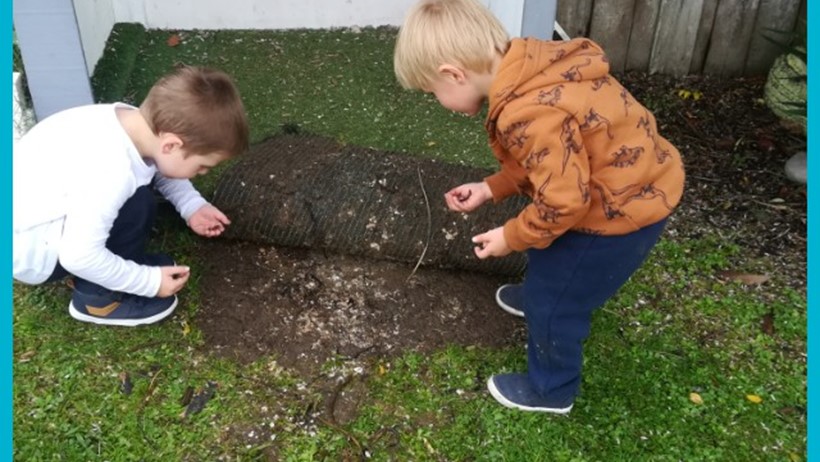 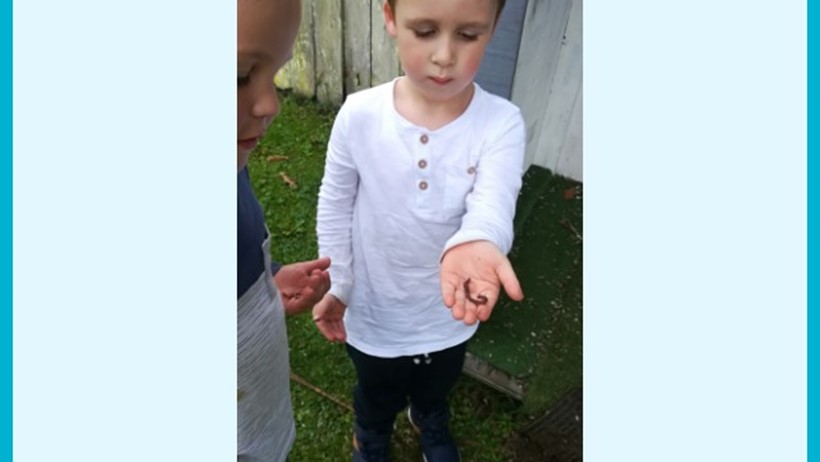 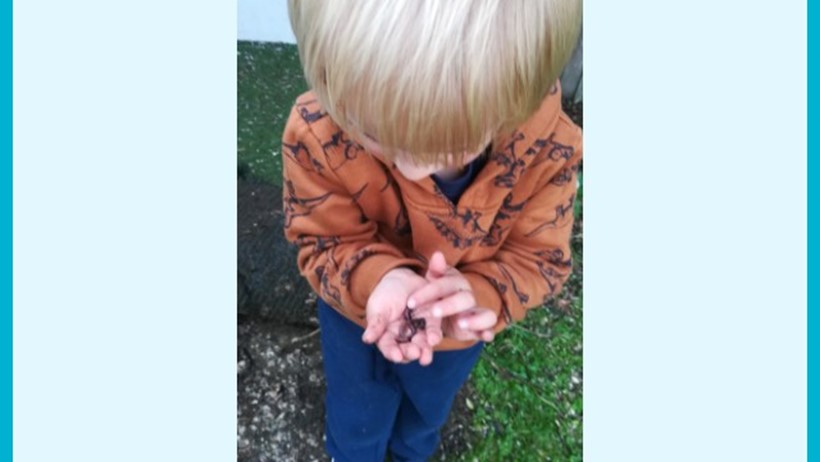 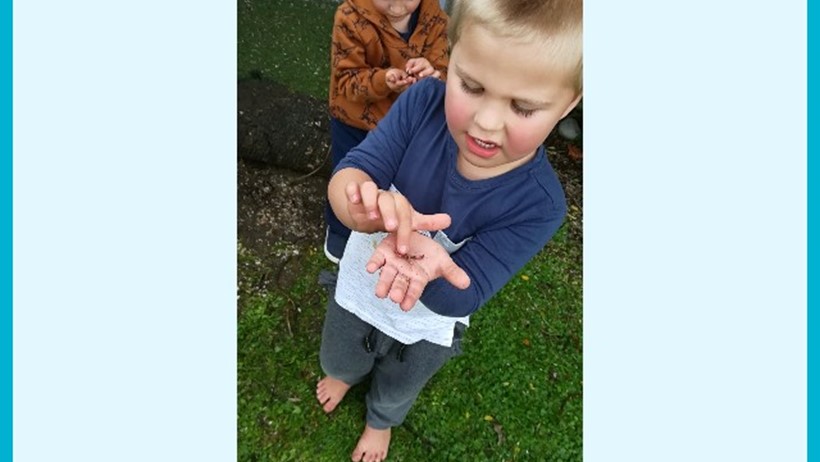 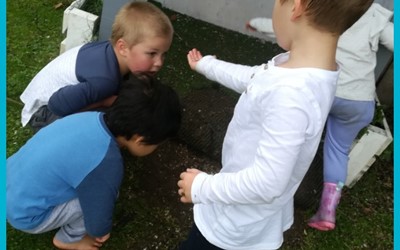 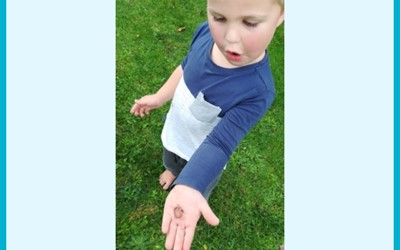 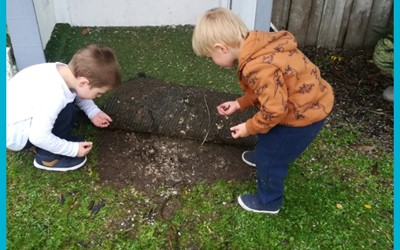 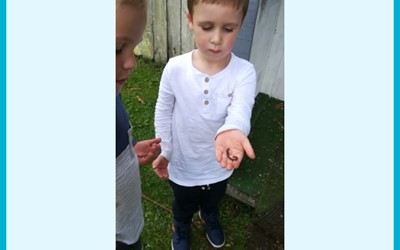 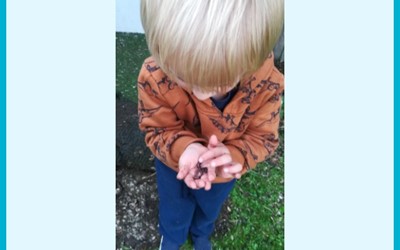 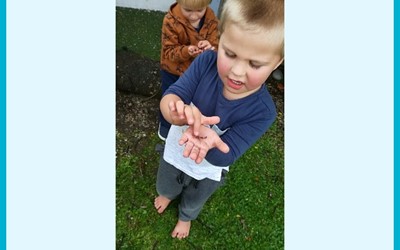